The Emerald Necklace & Boston’s Most Popular Parks Ranked For Runners 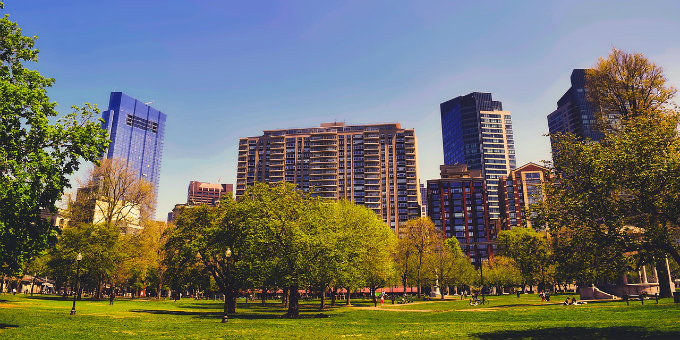 If you’ve ever been to Boston, you’ve probably heard of the city’s infamous Emerald Necklace or, more likely, you’ve stumbled upon it by accident. The Necklace, a string of Boston’s prized parks connected by parkways and tree-lined malls, contains over 1,200 acres of land spread over 7 miles. From the Boston Common to Franklin Park, the Emerald Necklace has something for everyone, especially runners.

While the parks are collectively a beauty, not all of them are created equal when it comes to running routes. If you’re feeling really adventurous, the layout of the Necklace does make it possible to take on the whole thing and work toward a true runner’s high. Though if you’re looking to start small and tackle the Necklace gem-by-gem, here’s our ranking of the running spots along Boston’s favorite green treasure. Arnold Arboretum is a tree-filled wonderland located in the heart of the Jamaica Plain area. The Arboretum is so full of greenery that you can literally block out the noise and bustle of Boston’s busy downtown streets, in a forest oasis away. While the Arboretum gives one a sense of seclusion, it’s actually very accessible by the Boston subway, and isn’t too far from the lively Jamaica Plain neighborhood. Though it’s not just the atmosphere and location that make the Arboretum number one on our list, the park also features a number of different trails, both paved and unpaved, for runners of all different experiences and levels, even those planning to train for a marathon. Olmsted Park is one of two areas that make up a narrow, chain-like portion of the Necklace. Located in the Mission Hill neighborhood, Olmsted contains several ponds and streams, which are surrounded on all sides by trails and paths for running, biking, and exploring.

While Olmsted doesn’t have as many routes as its cousin, the Arboretum, it still has a nice selection of options for a variety of running preferences. Given its long shape, Olmsted has a fantastic, long, paved path that takes you right through the center of the whole park. Not to mention, it’s still in the more suburban area of the city, so you still get the quiet, calming feeling of being immersed in nature

The second part of the chain, the Riverway shares part of the Mission Hill Neighborhood with Olmsted, but has fewer path options than its sister park. Unfortunately, the Riverway is intersected by a few major roads and bridges, which can break up some of the longer trails.

Even so, the Riverway is a Boston favorite, mainly due to its proximity to city landmarks (Like Fenway Park and Northeastern University) but also because it tends to be a quieter alternative to the Boston Common and Commonwealth Mall. Though steps from the Fenway neighborhood, the park is a quick escape from the madness of ballgame nights. Also due to its length, the Riverway spans several different neighborhoods, making it an ideal place for friends in different areas to meet up. Sharing the Fenway greenery with the Riverway is a smaller park area known as the Back Bay Fens. While great for walking, the Back Bay Fens is not a place for runners who want peace and quiet. Located between two of the busiest neighborhoods in Boston, and intersected by several major Boston roads, there is no illusion of distance from the city. The Fens is also a bit awkward and confusing due to its shape, and how the roads and buildings surrounding the area break up the park.

Though it does offer a good number of different trails, and gives runners a chance to look at the neighborhood gardens that reside near the parkways, this area is definitely more for runners who want to admire the urban landscape and those who are willing to work around some traffic obstacles. Though the easily accessible location more than makes up for the traits this park lacks.

One of the larger areas of the Necklace, Franklin Park offers the most options for runners and visitors. It houses a zoo, a hospital, and a golf course, yet still has a huge amount of space filled with zig-zagging running trails of various lengths and features.

With so much to do and see at Franklin, it almost made it to the top of our list! However, it was dropped down to fifth place due to how inaccessible the park is for everyday runners. From any given point in the city, it can take two or even three modes of transportation to get to the park. The lowest quoted travel time is 36 minutes one way, not including travel to and from stations, and waiting time in between subways and buses.

Overall, while Franklin Park is a beautiful area with so much to offer runners it isn’t a realistic location for many residents. Though it’s definitely worth the trip if you ever get the time to journey out there. Jamaica Pond sits as one of the smallest parks, with most of the area taken up by the pond that it is named after. For this reason, there aren’t many trails through the park, though there are long distance and short distance loops available around Jamaica Pond and the smaller Ward’s Pond in the same area. All in all, Jamaica Pond is said to have a beautiful view. It is also located very close to the Arboretum, so while the Pond itself isn’t super accessible by public transit (save for one bus stop), it can be easily reached from the Arboretum by the Arborway, a tree-lined trail that connects the two parks. So you can run between the two beautiful parks without ever having to miss a moment of forestry.

While they stand as some of the biggest tourist hotspots in the city, the connected Commonwealth Mall, Public Garden, and Boston Common are not the best spots for running specifically because of their allure. With so much foot traffic in such relatively small spaces, running these locations in Boston can be riddled with obstacles. Those who do it often have to keep in mind festival dates, holidays, protests, and any other events that may be held in the Common and Garden.

Though it can be a hassle during tourist season, it’s important to note that many people run the Mall, Garden, and Common and love it. With such central locations and so many paths between them, this strip of the Necklace is especially great for a quick jog or a long run with friends. There are also ample opportunities for people watching, so in a way, even the crowding can be a win. 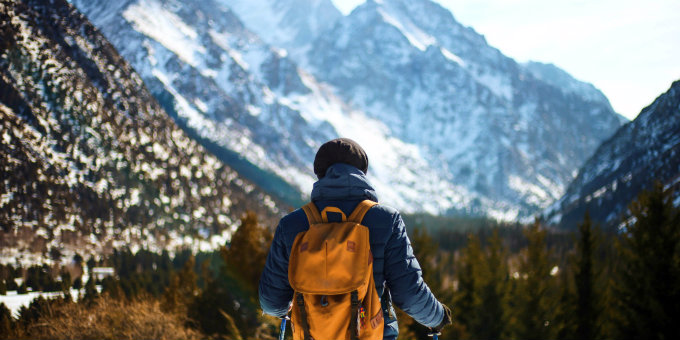 5 Essential Items For Camping In The Cold
By: Mackenzie Walters | 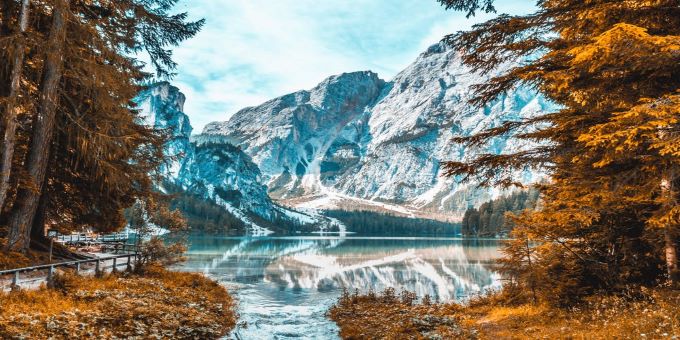 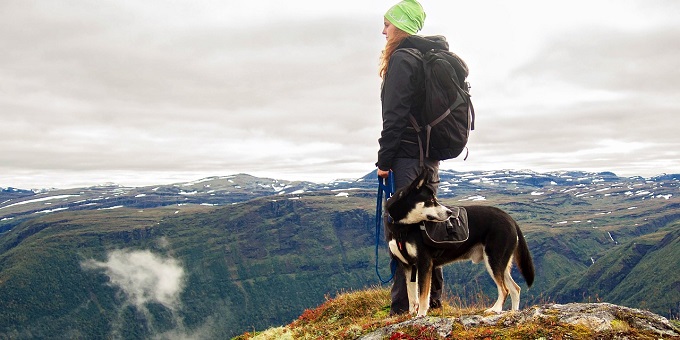