5 Most Spectacular Paintball Arenas In The World 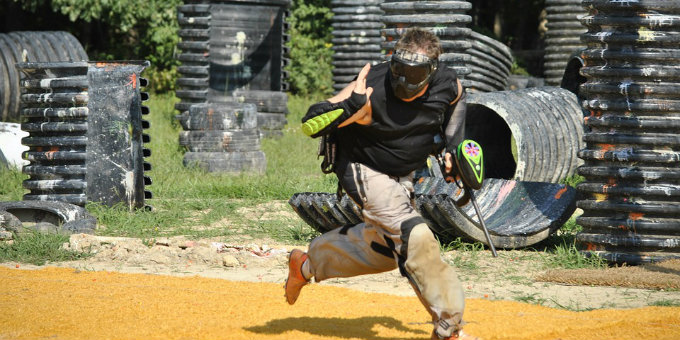 Most of the time, when people think about paintball arenas all that comes to mind is a big open field with a handful of barriers scattered throughout. Contrary to what you may believe, many paintball parks and arenas are fairly sophisticated complexes, with well thought out landscapes and structures. The sport of paintball itself has many enthusiasts, such as video game players and history buffs. Whether it be a recreated version of the Battle of Berlin or a real-life simulation from a Call of Duty scene, avid paintball players will jump at any chance to play at an exciting venue.

When I learned that John Terry, Ashley Cole, and Didier Drogba had once geared up to play, I decided to dig into the sport myself and compile a list of 5 of the most spectacular paintball arenas in the world. HSP is a must-have on the list of the top five arenas you should visit. Cross out some items on your bucket list because this 28-acre park is home to some of the greatest gaming scenarios you can imagine. Its fields are built using actual movie sets from classics such as Godzilla, The Haunting, Starship Troopers, and many more. It also has fields with cool themes such as Mad Max, a giant tactical stadium, lunar wars, Forbidden City, and combat centers. The Hollywood Sports Park is located just outside of Los Angeles in Bellflower, California. Skirmish Paintball Park describes itself as the “World’s Premier Paintball Facility.” That’s a pretty huge boast, and as you read on you will find that they can back it up. This paintball park is home to over 50 paintball maps, spanning over 700 acres. That’s a lot of land! At Skirmish, you can get almost any scenario you can think of; from open fields, to swamps, to dense woods, and even villages and castles. This park is located in Albrightsville, PA in the USA. It has hosted numerous celebrities such as Rae Sremmurd, as well as professional basketball players from the LA Lakers. It also hosts numerous championship cups and has a dedicated team of staff that will help you out in any way they can. This arena is located in Chicago, USA and spans on over 143 acres of land. With over 20 different fields such as an apocalyptic town of ruin called Armageddon and The Jungle of Doom, you will have an unforgettable experience at this park. It is a very busy park as it hosts some of the premier paintball events such as Living Legends, which brings over 2,000 people from across the world. This can make it hard for you to gain access to the park as it may already have been fully booked. Bookings are required to be made 5 days in advance. CPX Sports also has a low impact paintball option, which they claim can deliver up to 67% less energy than a normal paintball on impact. This park is located in Anakie, Australia and has been voted as the country’s number 1, and the world’s number 4 “Most Awesome Paintball Skirmish Adventure Park” by Buzzfeed USA. It is home to a wide range of paintball activities, including laser games for those who are looking for a “no impact” experience but with just as much fun. Hot Shots Paintball Adventure Park has elaborately-themed structures and real backdrops and props, as well as special explosions and other sound effects. It spans on over 100 acres of themed playing fields. This one is a little bit special as it is located on the maximum-security grounds of a former psychiatric hospital called Kingseat, which was operational from 1932 to 1999. This paintball destination is located in Kingseat, Auckland in New Zealand and has numerous themed arenas such as Lockdown Ward, The Killing House, and Tyre Mania. A major advantage of this complex is most of it’s playing areas are indoors, so people can play even during unfavorable weather; it even offers night games. Asylum is open all year round, unlike many traditional outdoor arenas.

There are many other awesome paintball facilities out there, but the few listed above are hard to beat. The next time you happen to talk about paintball with your friends or want to visit a complex that will leave you in awe, think of these 5 incredible paintball arenas first.

Author Bio: Amanda Wilks is a writer, contributing author for ThePaintballProfessor, avid paintball player and sports activist. She is fascinated with everything related to health and sports and she enjoys writing on these topics as often as possible. If you’re interested in reading more of Amanda’s work, check her out on Twitter. 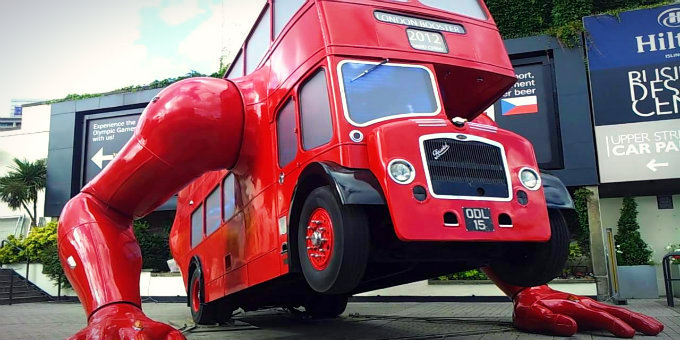 Have Wheels Will Travel: Mobile Fitness Takes To The Streets
By: Joelle Smith | joelle.smith@activecities.com | www.JoelleLSmith.com | @JoelleLSmith 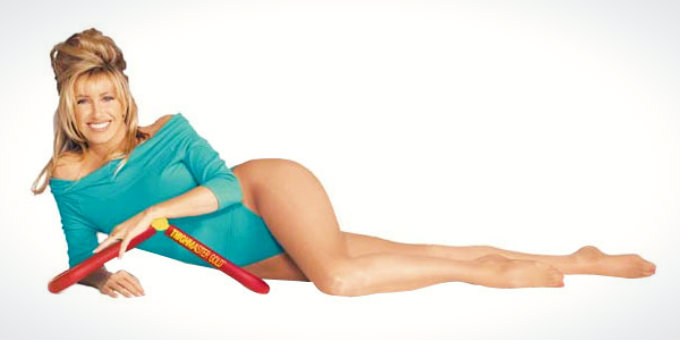 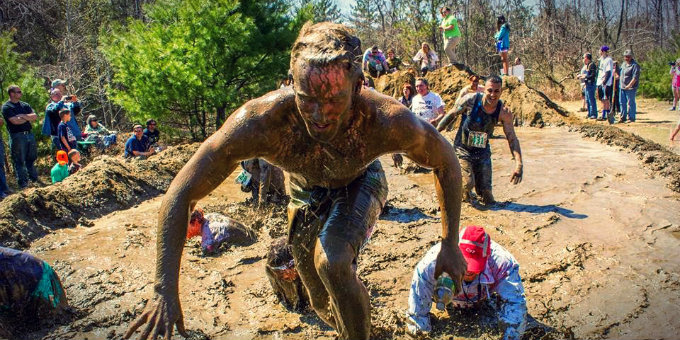