Grunting on the Tennis Court: Can a Battle Cry Bring that Extra Heat? 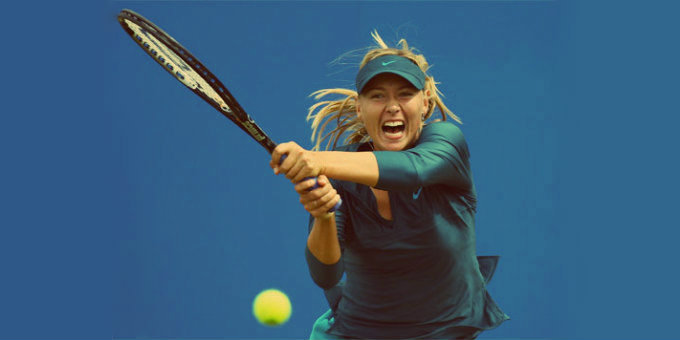 Since the early 90s, there’s been a series of Moaning Myrtles and George of the Jungles taking to the tennis courts. From Wimbledon to the French Open, tennis players exhale grumbles and wails, of all decibels, with each backhand and serve.

Why are some matches beginning to sound like a zoo? According to a recent study in the Journal of Strength and Conditioning Research, there’s a slight advantage to tennis players who use these primal cries.

For years we’ve known that breathing techniques work—if only slightly. Most of us would agree, a 5-second inhale and exhale can calm you down a notch and breathing from the belly can improve projection. The study reveals that inhaling at the point of impact between the ball and the racket can cause a player’s throat to narrow. By allowing less air to filter out the lungs, the player stabilizes their core, which in turn packs a stronger stroke.A grunt is said to improve performance by 4%, based on a Today show segment.

The trend began when Monica Seles was told to stifle her grunts at the 1992 Wimbledon final. Reactions were mixed. Like pen-clickers or gum-snappers at the library, there are players, umpires and spectators, who find the shrieks infinitely distracting. Even American Express picked up on the controversy and supported Seles in a commercial for the 2012 US open. Take a look!

Ultimately, it’s left up to the umpires to opt whether the shrieks are deliberate or not. That’s the deciding factor.

Although, considering the behind-the-scenes footage in NFL Network’s Mic’d Up—when football players are recorded on game day—apelike grunts are not exclusive to tennis. Black belts have used this breathing trick to their advantage as they crack everything from boards to bricks. For those at the top of their game, even a slim improvement can keep their technique airtight. Ready to hear it for yourself? Check out a montage by Alist, featuring the loudest women’s players at Wimbledon! 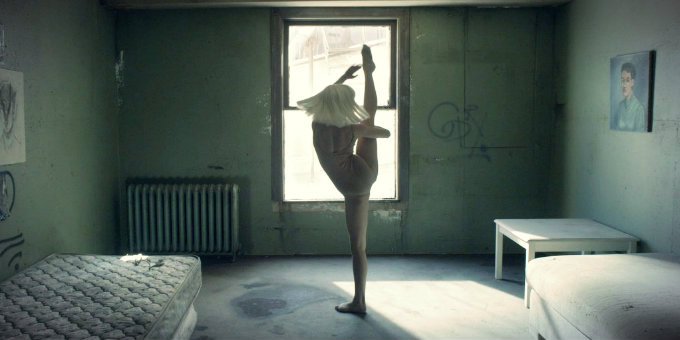 These Music Video GIFs & Motivational Quotes Are All The Fitness Inspiration You Need
By: Joelle Smith | joelle.smith@activecities.com | www.JoelleLSmith.com | @JoelleLSmith 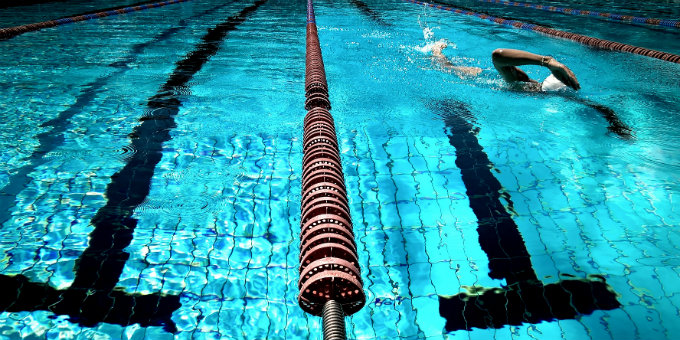 These Are The World’s 10 Coolest Playgrounds
By: Chris Essey | chris.essey@activecities.com
Copyright 2013-21 - All Rights Reserved